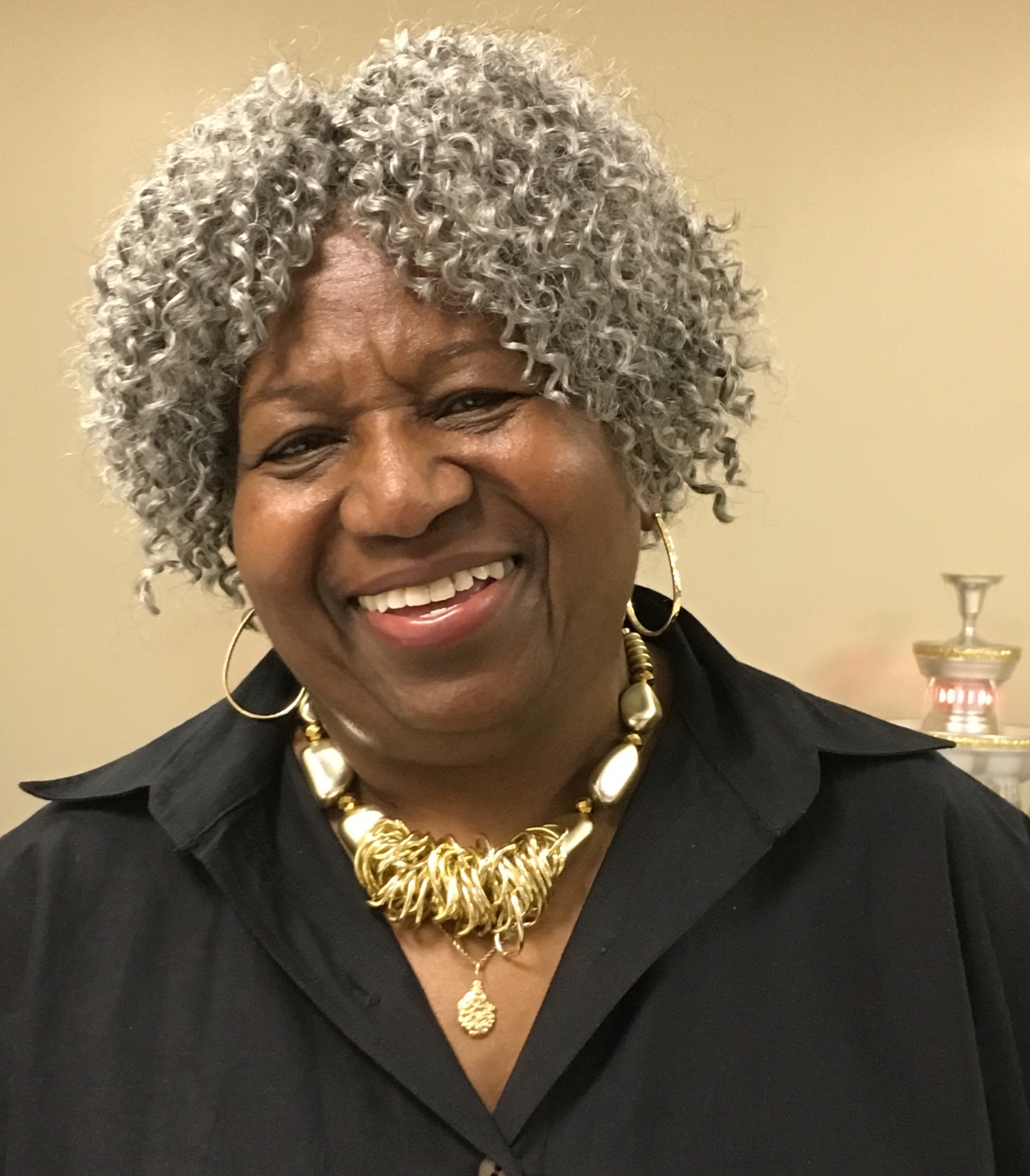 If laughter truly is good medicine, then “old school” comedienne Simply Shirley is just what the doctor ordered.

After retiring from the federal government Simply Shirley decided to reinvent herself and pursue stand-up comedy as a second career. She says she discovered her inner child is now outward bound. In other words there’s still a “whole lot of jelly left in her roll”.

Simply Shirley is making her presence known all over the place. Her unique “out of the box”,”politically incorrect” comedy style and mass appeal allows her to perform for audiences young and old – from churches to comedy clubs, — nursery schools to nursing homes, — especially striking a cord with baby boomers, women and seniors. Her performances are rated “E” for everyone.

Simply Shirley considers herself to be an eight track gal in an IPad world and confesses she doesn’t know hash tags from hash browns or instagram from instant grits.
Simply Shirley is the 2019 winner of the Living on Laughter Gospel Comedy Association’s Lifetime Achievement Award.

Proverbs 17:22 says: “a merry heart is good medicine….,” and Simply Shirley does her best to take the stuff of life, turn it into a good dose of medicine and make ‘em laugh.